In the 1980s, Dr. Lewis engaged in pastoral and campus ministry in Louisiana, Missouri and Texas. He and his wife, Eveline, were home missionaries to international students in central Texas from 1991–1995. From 1995–2006, they were appointed as Assemblies of God World Missions (USA) missionaries assigned to Northern Asia, where for 6 ½ years they worked on the college campuses, and for 5 years were the directors of Global University in Northern Asia, having started a company for local engagement with management oversight of the Neo-natal and special needs units in an orphanage, and for the translation of training materials. In 2006 they moved to Asia Pacific Theological Seminary in Baguio, Philippines where Dr. Lewis served as academic dean until March 2012. From 2012 to 2018, he was a Missionary-in-residence (MIR), and later the Admissions and Program Coordinator for Intercultural Doctoral Studies at AGTS. Currently, he is the Associate Dean and Professor of Historical Theology and Intercultural Studies. He has written numerous reviews, articles and esasys. His publications includes as co-editor with Martin Mittelstadt, What’s So Liberal about the Liberal Arts (Pickwick, 2016), co-editor with Stanley Burgess, A Light to the World: Explorations in Ecumenism, Missions, and Pentecostalism (A volume in honor of Gary B. McGee) (Pickwick, 2017), co-editor with Alan Johnson and Marvin Gilbert, Missiological Research: Interdisciplinary Foundations, Methods, and Integration, (William Carey Library Publishers, 2018), and co-editor with Denise Austin and Jacqui Grey, Asia Pacific Pentecostalism (Brill, May 2019). 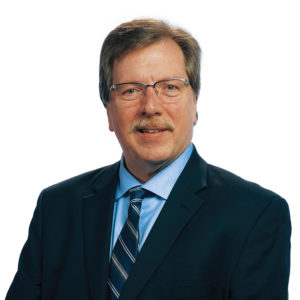